For nearly a century hundreds of thousands of rural livestock farmers in Southern Africa have been kept in a virtual trade lock-down because of Foot-and-Mouth Disease (FMD). The form of FMD that occurs in Southern Africa is in fact a trivial disease and is different from the FMD that occurs in most other parts of the world.  Southern Africa urgently needs a new science-based approach to control FMD that will be to the benefit of both our livestock and conservation sectors. This new documentary about FMD, released at the end of April, is dedicated to the memory of Prof Gavin R Thompson, former extraordinary professor (1998-2001 and 2012-2021) in the Faculty’s Department of Veterinary Tropical Diseases (DVTD), who sadly passed away on 23 April 2021. Prof Thompson was an internationally renowned veterinary scientist and an expert on Foot and Mouth Disease and other transboundary diseases.  During his time in the department he contributed significantly to publication outputs, postgraduate student supervision and presentation of training workshops on FMD. He also wrote the script for this film, a collaborative effort between the Department, Afrivet, the Peace Parks Foundation (PPF) and Conservation International. It was produced by M&M Pictures. 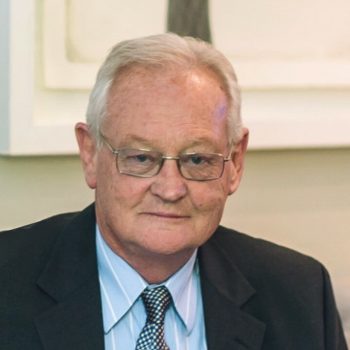 Octavoscene’s last day for orders is 10 December 2021 and we will close on 17 December 2021. We will reopen on January 4, 2022. Emergencies will be handled wherever possible, depending on supplier availability.

Calf diarrhoea as a complex is caused by a number of different micro organisms including viruses, bacteria, and protozoa. Classification of different aetiological causes is best done by determining the age of the calf when the diarrhoea begins. Week one of age: E.coli E.coli infections also known as Colibacillosis or calf scours is a bacterial […]